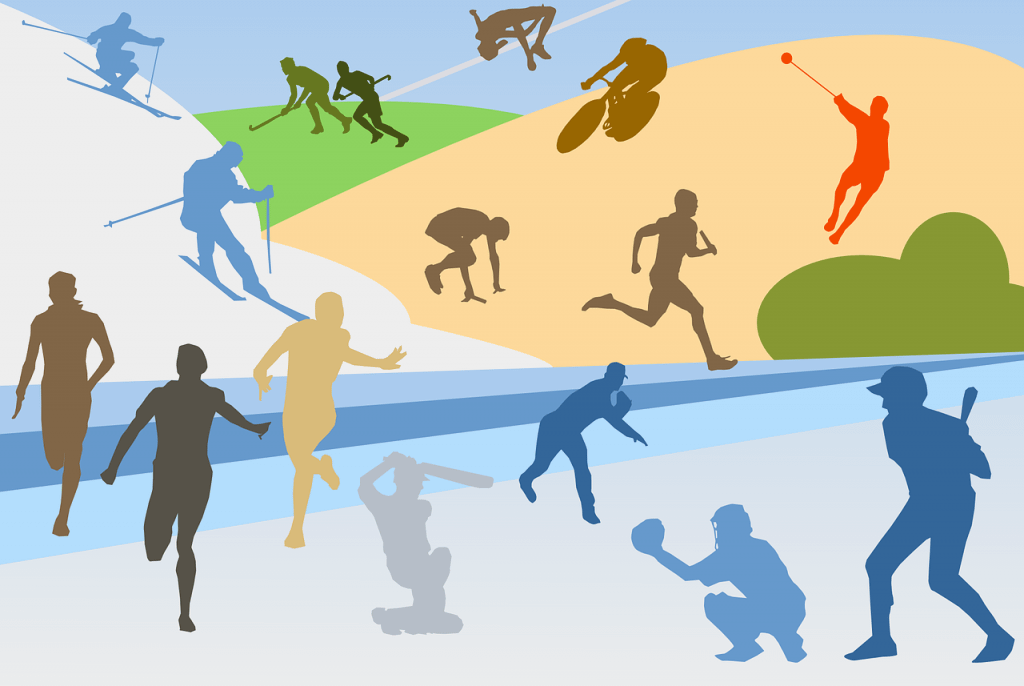 Motivation is a critical determinant for success in sport. Champions are very highly motivated, not just to win, but also to keep working harder than the competition.

Elite athletes don’t just rely on their innate talent to succeed. They also work harder and longer than their competitors. Many sports studies have shown that being naturally gifted isn’t, in and of itself, a predictor for success. Instead, they’ve shown that the number of hours of work and practice is the better predictor.

And what’s the thing that keeps champions bouncing back from failure, refusing to quit, learning from their mistakes, implementing what they learned, maintaining momentum, and preparing themselves for the next challenge? Motivation. Self-motivation.

But even supremely focused, highly motivated individuals need inspiration; from family, friends, other athletes, and “champions” in other walks of life. Inspiration and motivation go hand in hand.

So here are 70 inspirational quotes to help motivate you to awaken YOUR inner champion and be the very best version of yourself you can be. And not just in sport, but in all areas of life too! 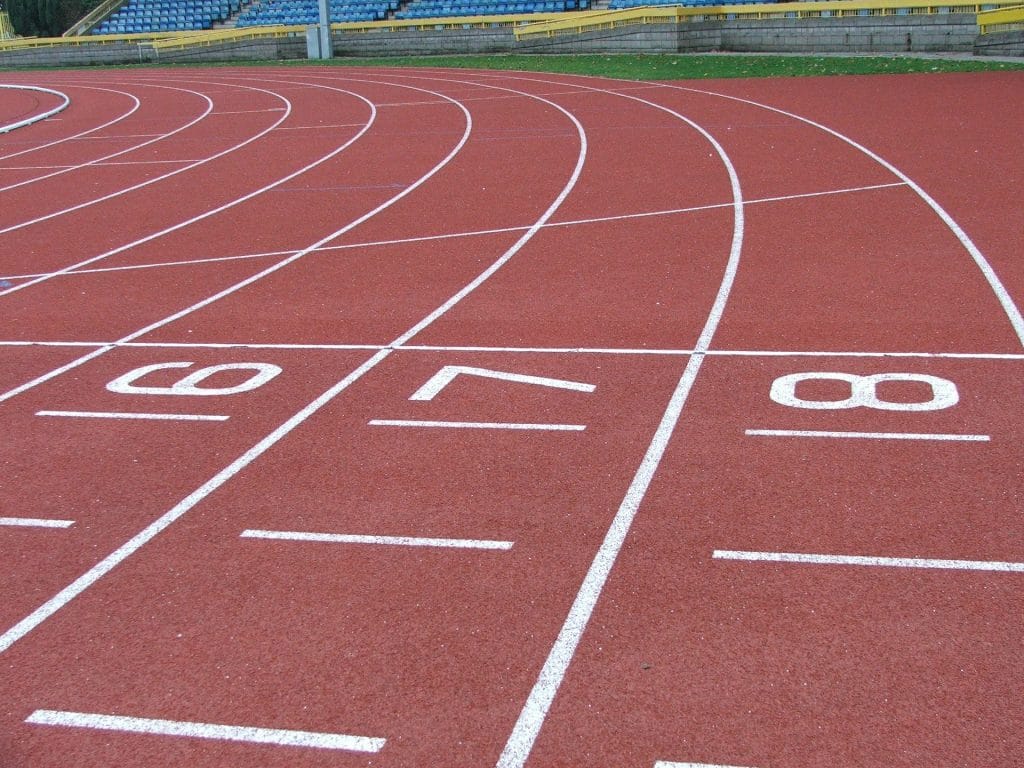 “To give any less than your best is to sacrifice a gift.”

“The only person that can stop you from achieving your goals, is you.”

“It’s all about the journey, not the outcome.”

“Believe me; the reward is not so great without the struggle.”

“Most people never run far enough on their first wind to find out they’ve got a second.” 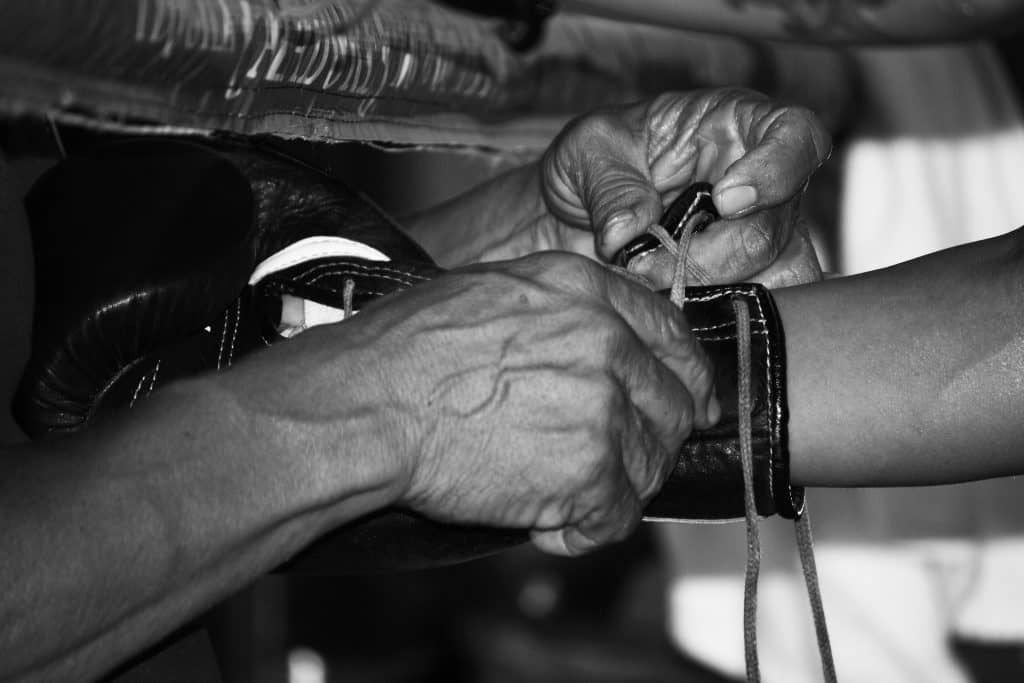 “Failure I can live with. Not trying is what I can’t handle!”

“To have any doubt in your body is the biggest weakness an athlete can have.”

“I’ve learned that something constructive comes from every defeat.”

“I’ve always been motivated more by negative comments than by positive ones. I know what I do well. Tell me what I don’t do well.”

“Never give up! Failure and rejection are only the first step to succeeding.” 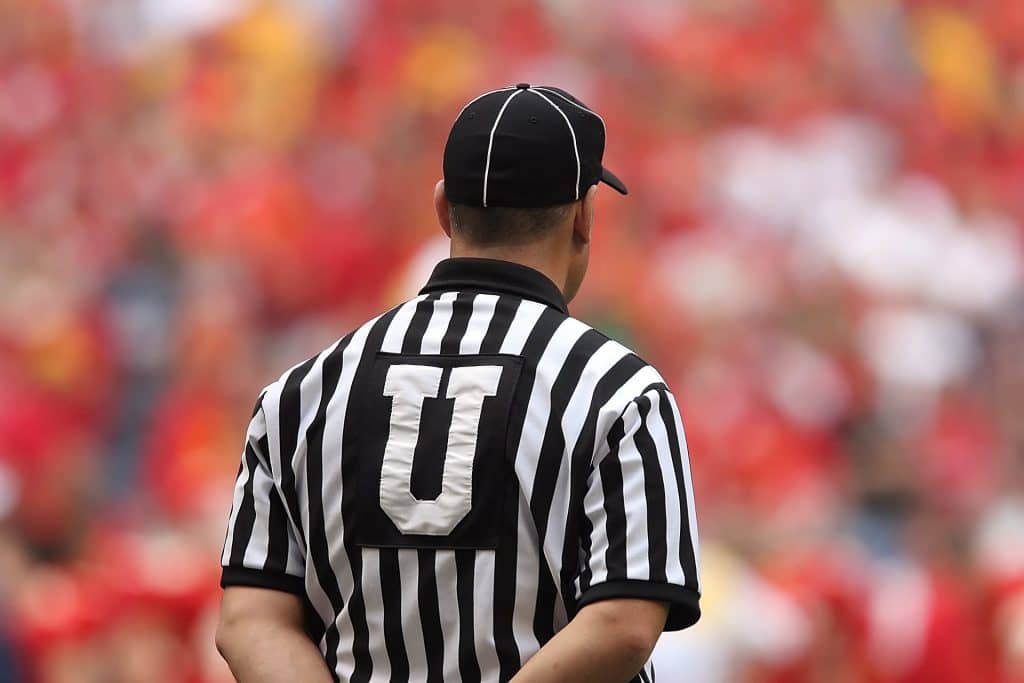 “I’d rather be inspired by my competition than be jealous.”

“If a team wants to intimidate you physically and you let them, they’ve won.”

“He who is not courageous enough to take risks will accomplish nothing in life.”

“If you are afraid of failure you don’t deserve to be successful!”

“A champion is someone who gets up when he can’t.” 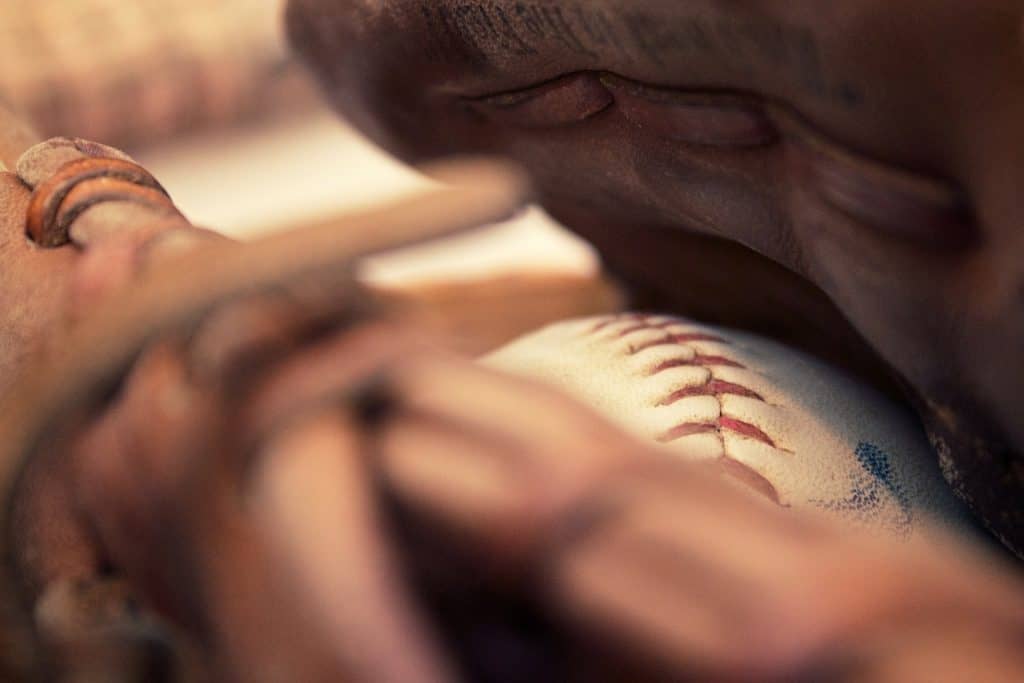 “Strength does not come from winning. Your struggles develop your strengths.”

“Acknowledge your small victories. They will eventually add up to something great.”

“Nobody who ever gave his best regretted it.”

“It is more difficult to stay on top than to get there.”

“If you can believe it, the mind can achieve it.”

“Success is where preparation and opportunity meet.” 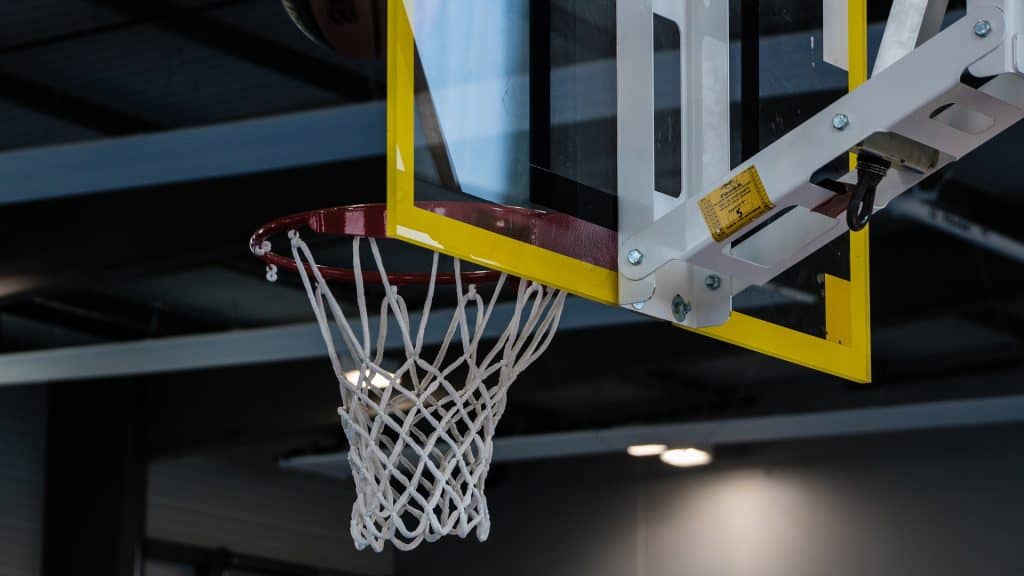 “If you can’t outplay them, outwork them.”

“No matter what accomplishments you make, somebody helped you.”

“If you fail to prepare, you’re prepared to fail.”

“I decided I can’t pay a person to rewind time, so I may as well get over it.”

“Excellence is not a singular act but a habit. You are what you do repeatedly.”

“There may be people that have more talent than you, but there’s no excuse for anyone to work harder than you do.”

“The difference between the impossible and the possible lies in a man’s determination.” “Age is no barrier. It’s a limitation you put on your mind.”

“Winning isn’t everything, but wanting to win is.”

“Without self-discipline, success is impossible, period.”

“I am a winner before I start the race.” 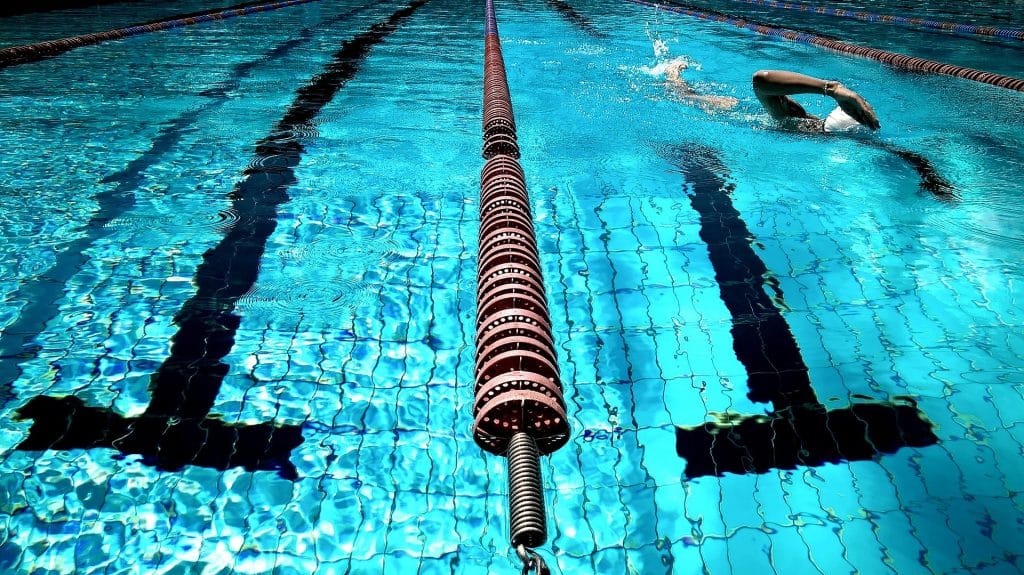 “Set your goals high and don’t stop till you get there.”

“The more I practice, the luckier I get.”

“When you lose a couple of times, it makes you realize how difficult it is to win.”

“Always make a total effort, even when the odds are against you.” 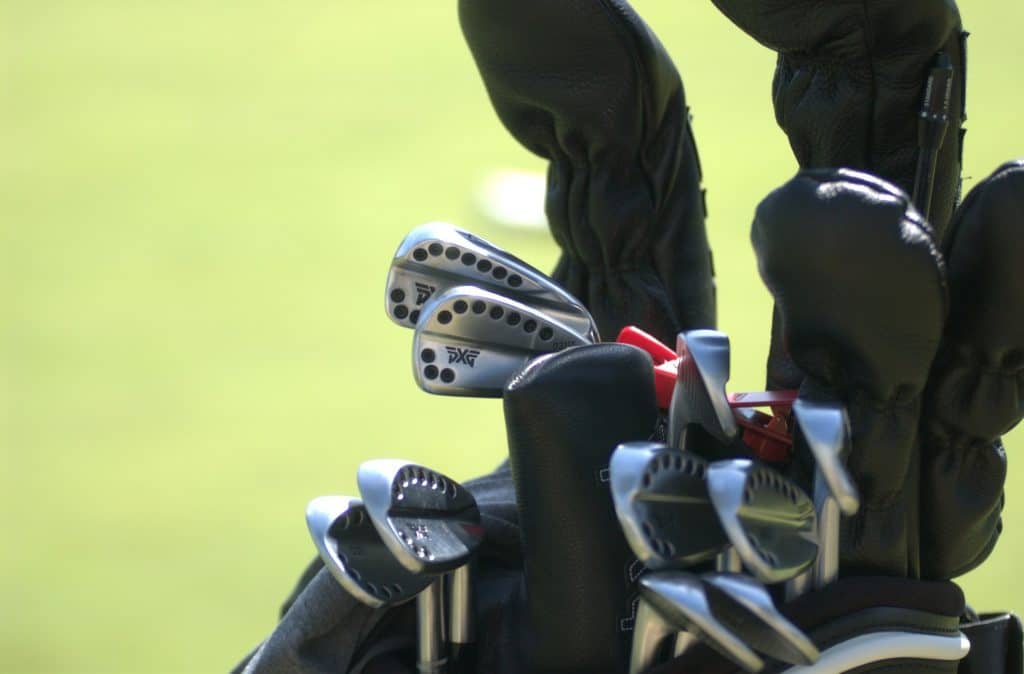 “The more difficult the victory, the greater the happiness in winning.”

“When you win, say nothing. When you lose, say less.”

“Talent is never enough. With few exceptions the best players are the hardest workers.”

“What makes something special is not just what you have to gain, but what you feel there is to lose.”

“Show me a guy who’s afraid to look bad, and I’ll show you a guy you can beat every time.”

“A good coach will make his players see what they can be rather than what they are.” 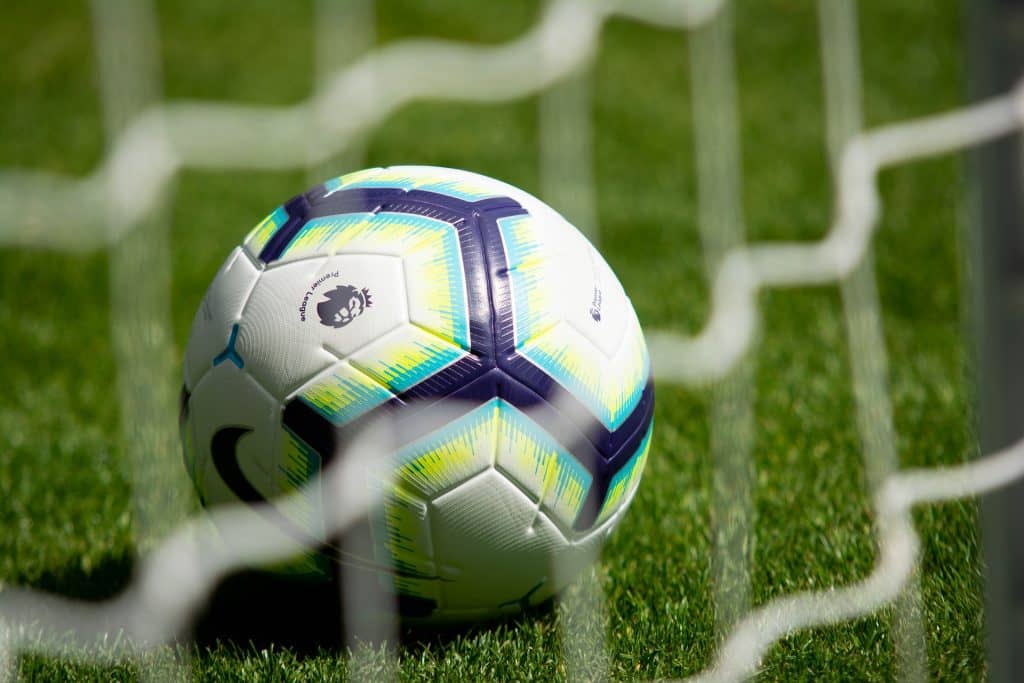 “No one changes the world who isn’t obsessed.”

“Don’t fear failure. In great attempts it is glorious even to fail.”

“Remember that guy that gave up? Neither does anyone else.”

“The harder the conflict the more glorious the triumph.”

“Champions keep playing until they get it right.” 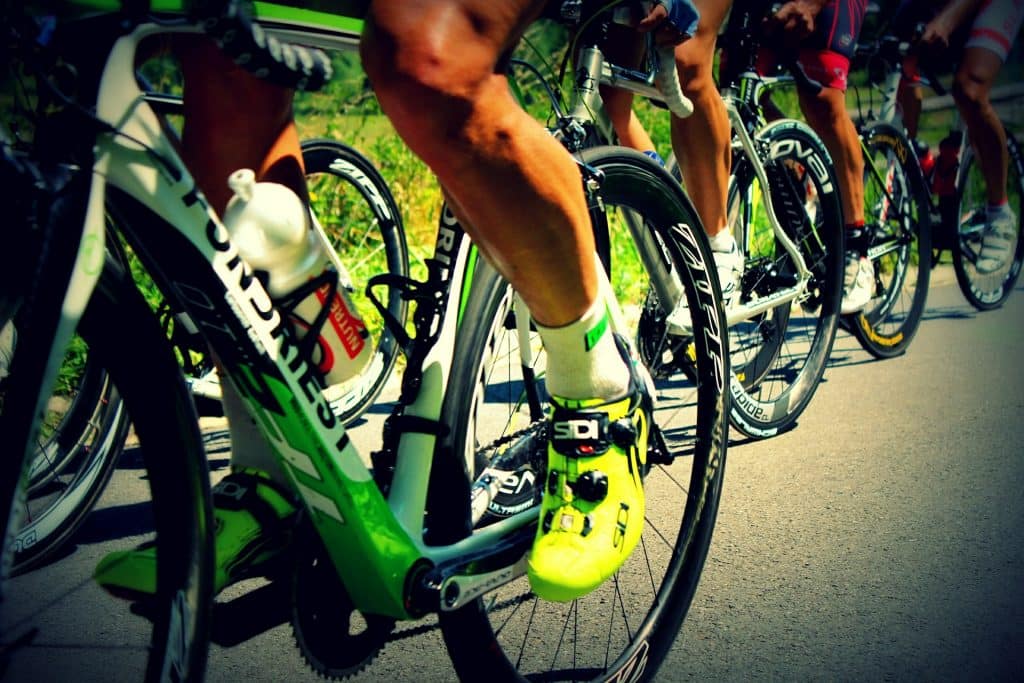 “What to do with a mistake: recognize it, admit it, learn from it, forget it.”

“Success is a state of mind. If you want success, start thinking of yourself as a success.”

“Never say never because limits, like fears, are often just an illusion.”

“Always work hard, never give up, and fight until the end because it’s never really over until the whistle blows.” 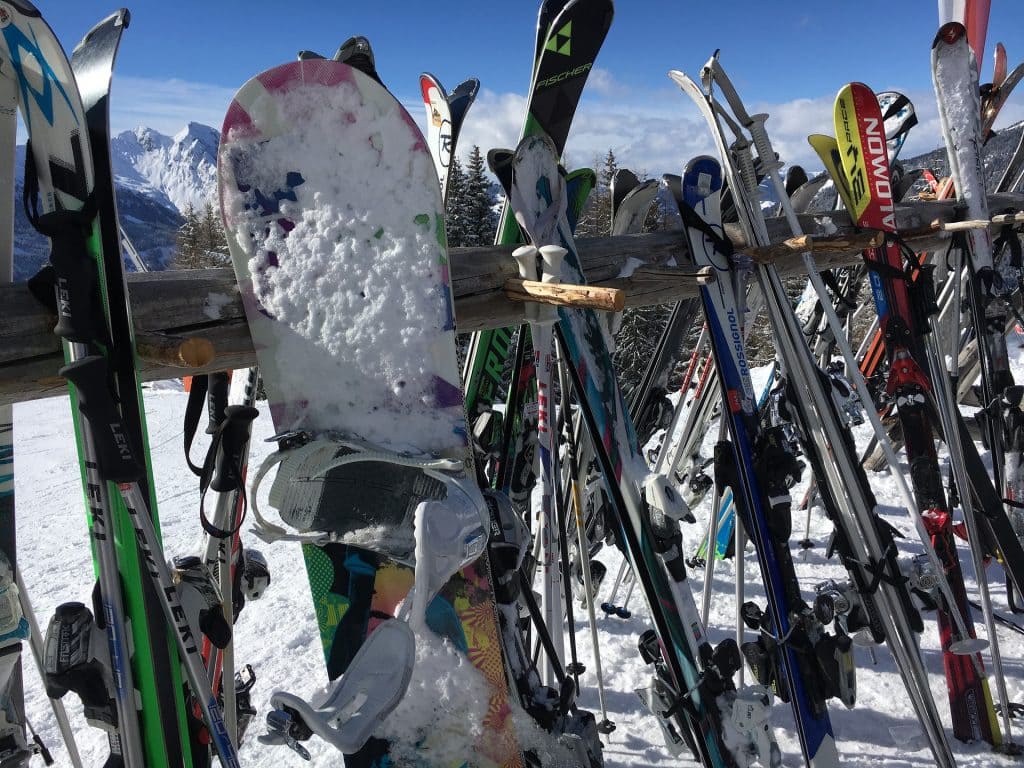 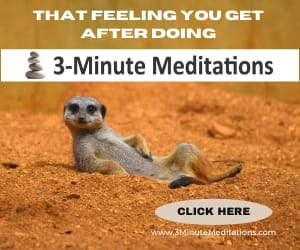